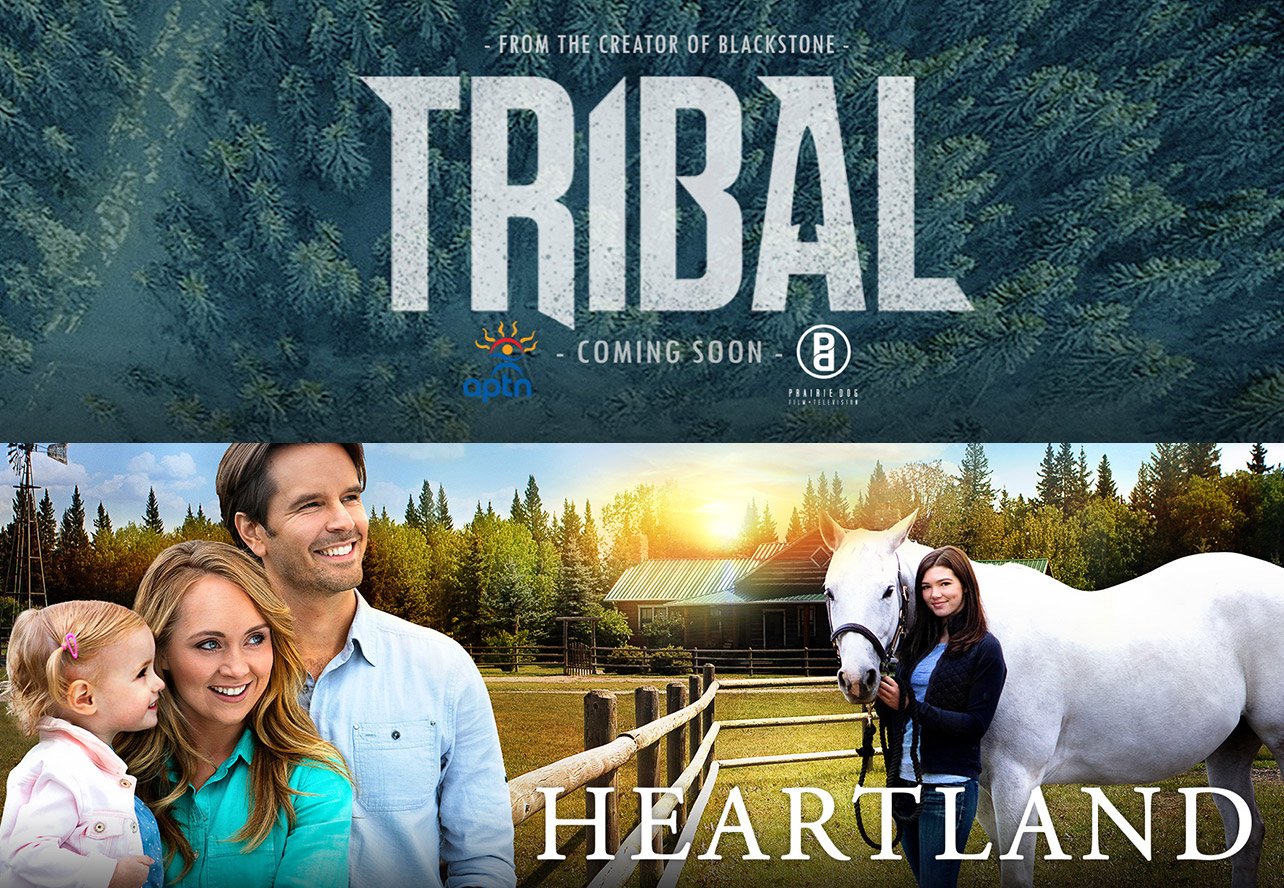 Posted at 22:07h in Acting, News by Ryan Northcott 0 Comments

I’m really excited to share that I’ll be appearing in Season 13 of the hit CBC TV show Heartland. I’ll update with more information about what role I’m playing in the coming months, but I’m really honoured to be on the show. It was over a decade ago when I first sat-in on the first read through of Heartland so many years ago when one of the actors couldn’t make it. So it definitely feels like the circle is complete!

Booked a Recurring Role on the new APTN show Tribal

I’m equally as excited to appear as “Mitch” in the new APTN show Tribal from the Creators and Producers of Blackstone, Ron E. Scott/Prarie Dog Film & Television. The show stars Jessica Matten (Frontier) and Brian Markinson (Mad Men). You can read the press release here and follow the social channels – Instagram, Facebook, and Twitter. Cameras have started rolling and will continue through the summer.

Personally, late 2018 and 2019 have been fantastic years for me as an actor. I’ve had the absolute pleasure to be in JANN on CTV, The Twilight Zone on CBS, Penoza (Film), the feature Let Him Go with Kevin Costner and Diane Lane, and now Heartland and Tribal.