Once Upon a Pandemic

Ryan Northcott is a Canadian actor, producer, director, and writer. He appeared in the film Mystery, Alaska, Ripper, and played Carl Wilson in the Emmy nominated miniseries The Beach Boys: An American Family.

Recently he’s been seen on Tribal on APTN, Penoza, JANN, Wynonna Earp, and Heartland. He is currently Co-Founder of MEDIAPOP Films.

Selections from Tribal, Heartland, and Penoza

In 2011, Northcott co-founded MEDIAPOP Films – a film, tv, and video production company based in Calgary where he produces, directs, writes and films content for commercials, films, television, and branded content including the recently wrapped short film “Ameera”

Northcott and MEDIAPOP Films have several TV Shows and Films in development including Black Iris, Sashay/Fillet, Basket Bandit, and more. 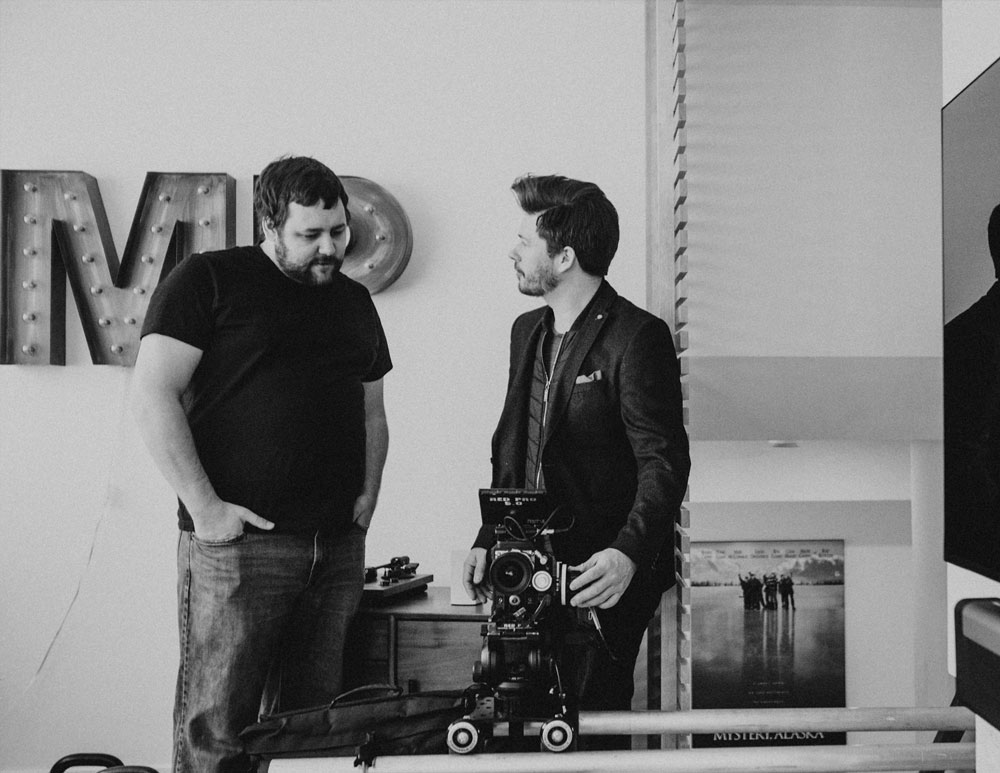 Ryan started writing scripts in the early 2000s like any other would…sitting at a Starbucks, with a laptop, for hours on end, with minimal purchase. Those early writing years provided Ryan with the exercise of crafting a strong screenplay and making the mistakes every young writer does. He’s completed nearly 10 scripts ranging from a World War II love story called “Skyboy” to his most recent film about two tragically flawed people who can only get better by helping each other, Black Iris.

Early in his career as an actor, he was constantly drawn to the art of cinema and the magic of cinema cameras. When MEDIAPOP Films was founded in 2011, it allowed Ryan the ability to learn Cinematography as a craft. Since then Ryan has been cinematographer on over 400 different branded, commercial, television, and film projects. 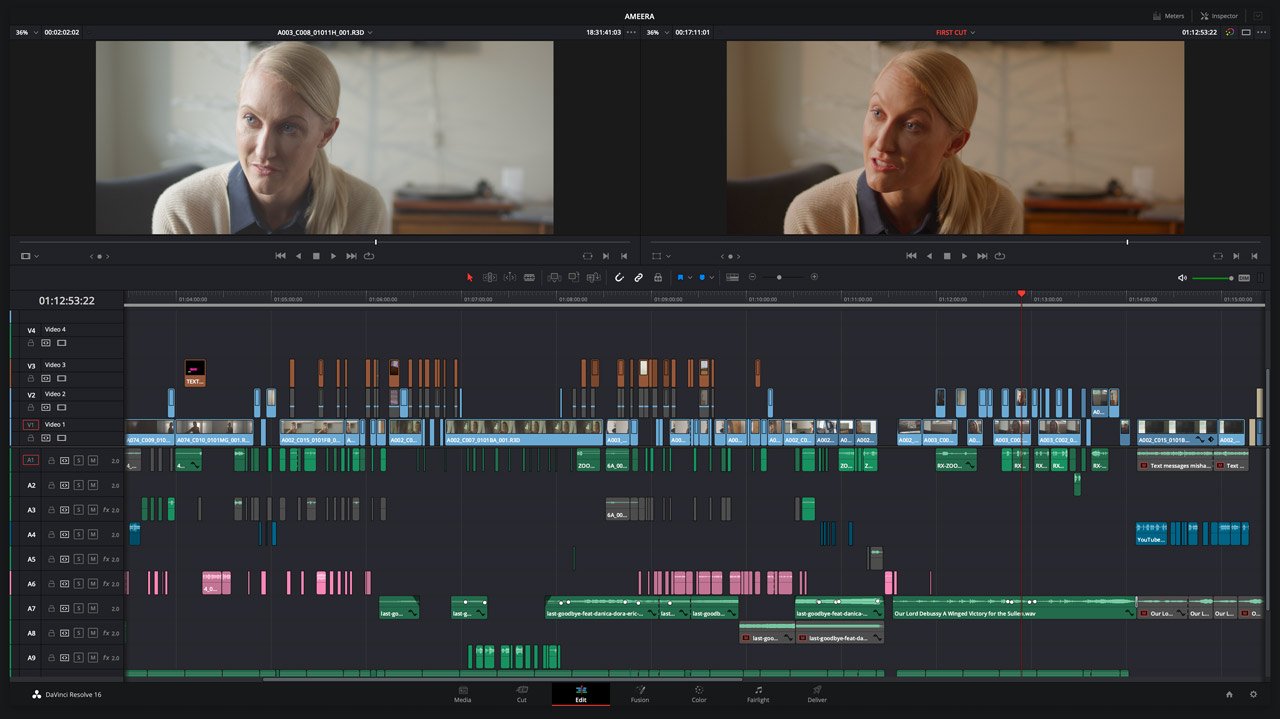 Editing came naturally to Ryan with the advent of one of his early projects with David Haysom and Erik Brown called FUDDYTV – a sketch comedy YouTube channel that was once in the top 100 most watched in Canada. In the years since FUDDYTV and now MEDIAPOP Films, Ryan has edited over 700 videos, commercials, branded productions, TV and Film projects.