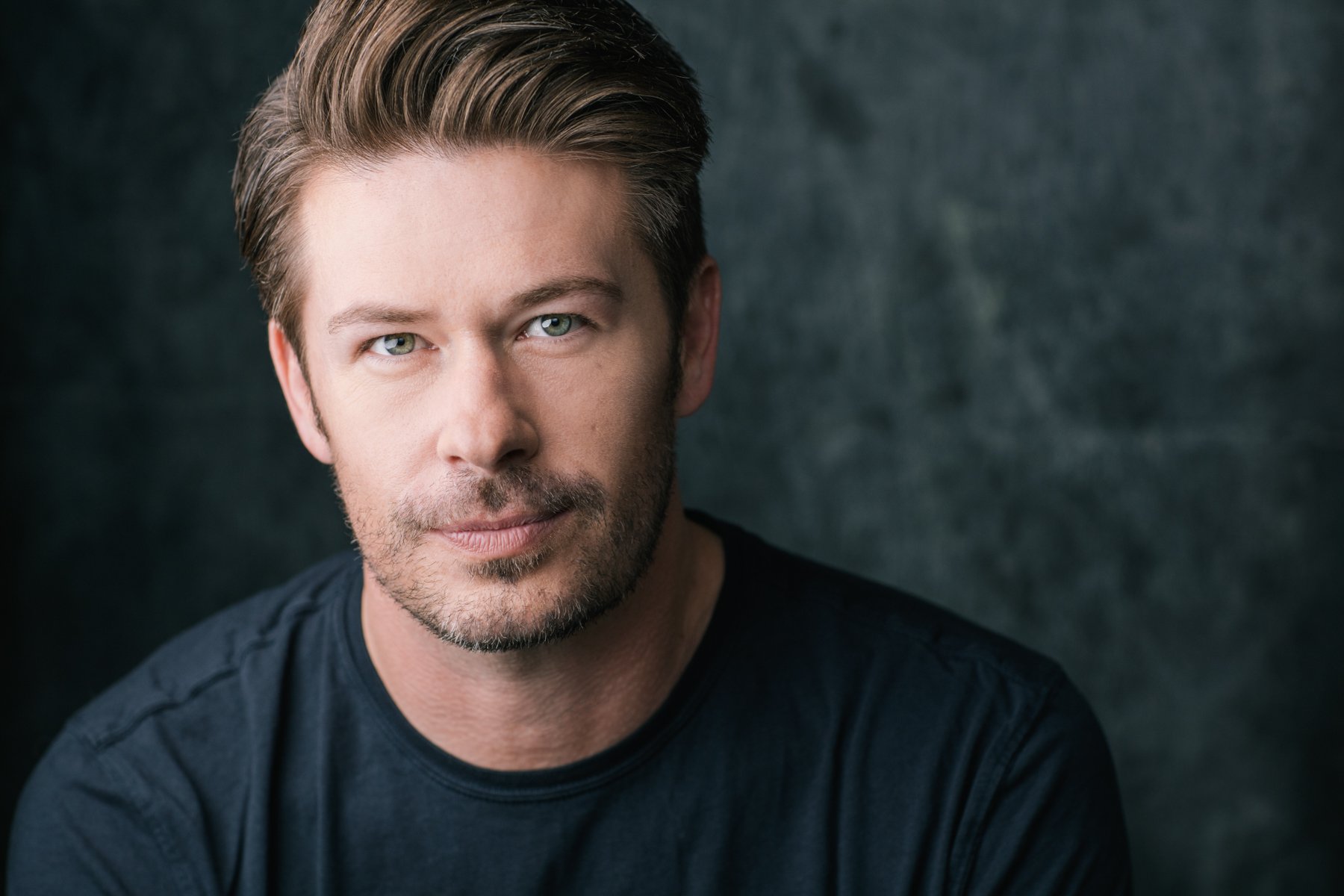 You’ve reached this blog post for one reason or another and I hope it provides a good read if nothing else. What I aim to do with the blog is share what acting I’ve been doing, projects I’ve produced, directed, and edited for my production company MEDIAPOP Films, and anything else that comes to mind.

A little bit about me, if you don’t know…

I was born April 9th  in Calgary, Alberta, Canada to Rhonda and Linden. I graduated from Western Canada High School and was cast in Mystery, Alaska during my final year of high school.

My first acting gig was an episode of Honey, I Shrunk the Kids: The TV Show playing a young love interest to the main character’s daughter, followed by a campy TV Movie called Atomic Dog.

Big Break
I was auditioning for a small, two-line role in Mystery, Alaska with Casting Director Linda Lowy who asked if I would be interested in auditioning for the role of Stevie Weeks, the up and coming hockey player in Mystery. I read for Stevie Weeks, was asked if I could skate (of course), and the next day met with Director Jay Roach in Canmore, Alberta, Canada to show his skating skills and another audition. After another couple rounds of auditions for producers, I was cast as Stevie Weeks, one of the principal roles in the film.

Living in LA
After Mystery, Alaska, I moved to Los Angeles and was cast in the Fox Family Channel Movie Don’t Look Behind You, Ripper along side Jurgen Prochnow & A.J. Cook, MVP: Most Valuable Primate, and the role of Carl Wilson in The Beach Boys: An American Family which was nominated for an Outstanding Mini-Series Emmy and Best Casting for TV Mini-Series Artios Award.

Back to Canada
After 8 years as a working actor in Los Angeles, I moved back to Calgary where myself and David Haysom began FUDDYTV, a self-produced sketch comedy YouTube Channel. Our first video, News Reporter Chuck Storm Accident Blooper, went viral and appeared on Ellen, Maury Povich, CNN, and News Knight with Sir Trevor McDonald among many others.

Our next success with FUDDYTV came after we had produced Car Dance Party Moscow. The creative team at Happiness-Brussels in Belgium saw the video and asked us to produce Car Dance Party Belgium Aygo for Toyota in Belgium. The video and subsequent campaign went on to win multiple awards at the Cannes Lions, MIXX Awards, and Eurobest Awards.

In that time, I was still acting some and returned to the screen with roles in Tom Stone and Wild Roses, both CBC TV Series, the Lifetime TV Movie 12 Men of Christmas, and Away & Back, where I worked with The Beach Boys: An American Family Director Jeff Bleckner for a second time.

Acting? Meh.
There was a period of time when I wasn’t interested in auditioning or acting, I just wasn’t passionate about it. I was enjoying producing, directing, writing, cinematography, and editing while starting up MEDIAPOP Films.

Maybe I like this again?
Something changed, I’m not exactly sure what, but it was Wynonna Earp that spurred a new passion for acting. I joined a list of actors to portray Wyatt Earp in the SyFy television series Wynonna Earp. With that passion renewed, I worked at bettering the acting craft again.

Producing, Directing, Writing, Cinematography
In 2011, I co-founded MEDIAPOP Films – a film, tv, and video production company based in Calgary where I produce, direct, write and film content for commercials, films, television, and branded content including my recently wrapped short film “Ameera”

We, MEDIAPOP Films, have several TV Shows and Films in development including Black Iris, Sashay/Fillet, Basket Bandit, and more.

Personal life
I live in Calgary, Alberta, Canada and have one amazing daughter, Madeleine.

So with that, you know a little bit about me. Looking forward to connecting and writing more of my journey in the entertainment world.